Copper engraving, hand colored in wash when published. This map of the United States published by G. Tasso in Venice is based on Le Sage's and Buchon's earlier map of the United States. The interesting map is equipped with a table of explanations in the lower left corner. It shows the various colors and their relation to the political possessions and borders in the US between 1783 and 1822. Further the map provides information on Indian tribes, missions, forts, battle places, etc. The map extends towards the Oregon territory in the far Northwest. An interesting map for the collector of the history of the United States.

scarce Italian edition of Le Sage s map of Mexico, Upper California and Texas. The map is richly annotated with dates and details of early explorers and Missionaries. The accompanying text includes a history of California from Cortez to the early 19th Century and a history of Mexico from di Nizza to 1833, along with population and other tables. A scarce and interesting map, published in Venice the year prior to Texas Independence. 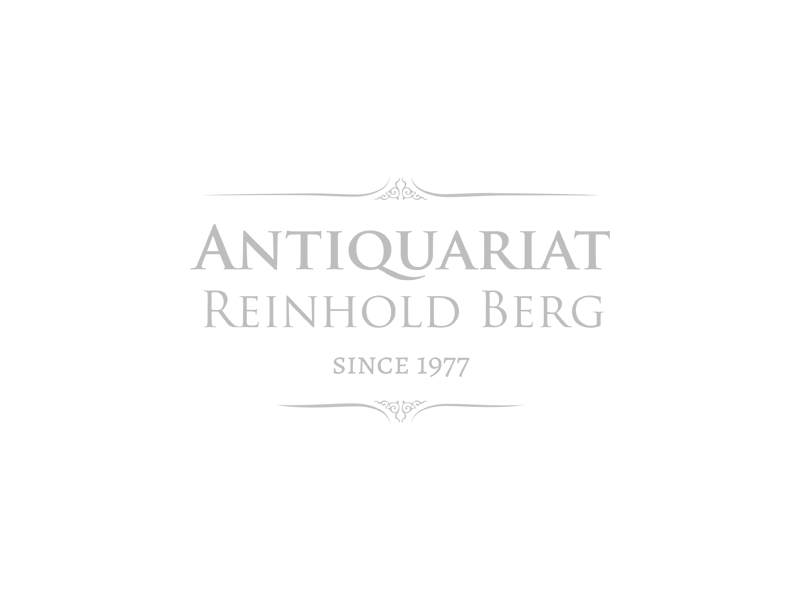